Merry Christmas and Happy New Year!
I’ll be frank with you, 2020 sucked.
It was a year of challenges for the world as a whole, and for each of us individually. No one I know has come through this epidemic unscathed. And my heart and prayers go out to all of you who have lost a loved one because of it. If you’re a front-line worker, you have my utmost respect. I could never do what you do, I am not of the indomitable constitution necessary to work in your field. I’m a softie that gets queasy at the sight of blood, and I cannot bear seeing another living thing (animal or human) in pain. So that ended any hopes of a career in medicine for me. (Thank God!)
But a medical isn’t the only career that we’ve now realized is necessary when the world is turning itself inside-out because of this pandemic. Our service industries are vital to life, and we cannot survive today without them if they are not on the job. Grocery stockers and cashiers at our stores, restaurants, delivery drivers, postal workers and mail carriers, the produce stand vendors, plumbers, electricians, contractors… We can’t live without you. And you are some of the hardest hit professions in this pandemic, and you’ve endured it without complaining. We see you, and we respect you.
There are times that, as a writer, I feel what I do is insignificant to life. My work doesn’t compare in importance to what our medical professionals do, nor to what the service industries provide. But if I can bring a smile to a reader’s face when she reads something of mine after a hard day of fighting and slaying the metaphorical dragon of our era (this Corona virus,) then I will be forever grateful to the powers that be in this universe that caused our paths to cross.
As everyone else has, I too have had my own this challenges this year. Mine might be a little different from most, but I’m still here though, and getting better and am back to doing what I love—writing. I can’t tell you how painfully frustrating it is to be a writer unable to focus on work because of things happening in my world that are out of my control. Slowly, I’m finding my new normal, and am doing okay now.
There are two things that I’m SO looking forward to in 2021—seeing my two daughters, and my grandchildren that I haven’t seen in person for a year now, and finishing Marcus’ book, then starting on Christopher’s.
Let’s welcome 2021 with open arms and put all the challenges of 2020 behind us all now that we have a vaccine and a new president. 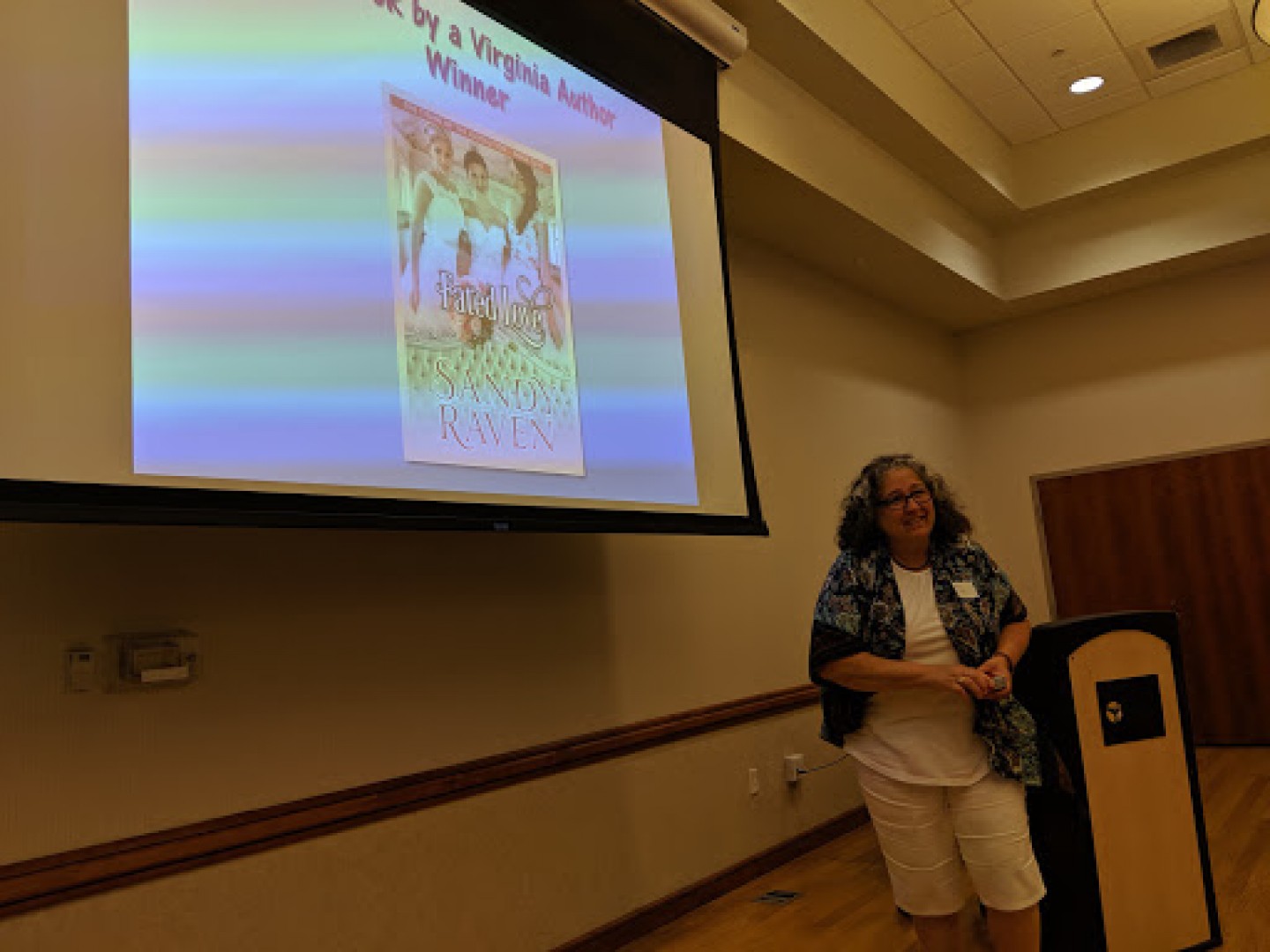 So what does a girl do after she wins an award for her writing?

She goes to the grocery store to get a whole boneless ribeye, and a bag of my dog’s kibble (both on sale) before they were all gone. Yep. That’s my glamorous life.

The award I won was the HOLT Medallion, and I’m still having to pinch myself to believe it because one of my favorite Regency authors was in the category with me, and I couldn’t believe she didn’t win. It is an honor to win a HOLT Medallion and I will cherish that moment forever.

But there is no time to relax and enjoy anything—not right now—because I’m on another deadline. You see I have to turn in Marcus’ book to my editor on 9/15/19. That’s right around the corner for me, and I have so much left to do! I do write from a comprehensive outline, but admittedly the story doesn’t usually end the way I have planned (even though they always start out the same as the outline!) 😉

There is also a brand-spanking-new website that should be live if you’re reading this. It might not be fully complete yet. There will be Books pages in English, Italian, Portuguese, Spanish, and other languages as I have translations done.
And the store! I’ll be selling my signed paperbacks directly, and maybe a few other goodies along with them in gift sets. 😀

If you like the website you should drop me a message and I’ll let Ashley and Eugenia know. They are the ones doing the bulk of the work for this, and I love what they’ve done so far. I think the site looks fresh and reveals a little more of my personality. You will continue to see pics of my animals and the farm (I hope you like that) and I will do my best to keep blogging here more often.

Until next time…
Sandy Raven
HOLT Medallion Winner for Best Book by a Virginia Author
(And I promise to only post it once, I don’t like to brag and I’m being told I need to for this.) 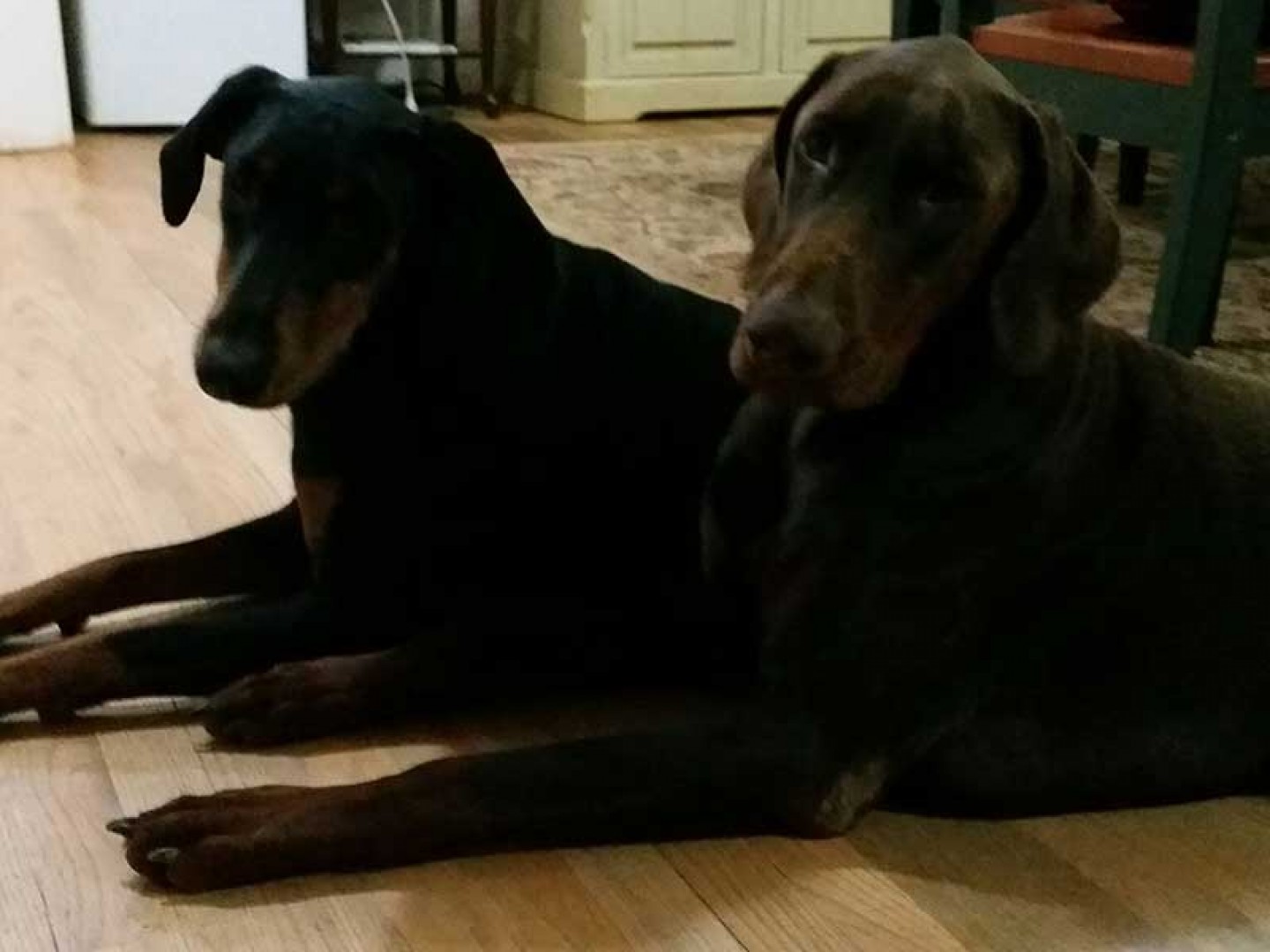 If you didn’t already know this, I am an Indie author. Writing is how I support my animal habit. 😉
Being the sole person responsible for writing my books, editing, packaging, marketing, and customer satisfaction can be very intimidating to some. Then there are others who find the entrepreneurship of being Indie almost a no-brainer and it’s the only way for them. Still others find they like having a foot on both sides of the fence, and relish being hybrid. Personally, I think all three positions are worthy of our respect.

But I am completely Indie. This makes me the only person responsible for my readers’ satisfaction, and sometimes it freezes me with fear. I always wonder if you will enjoy this story I’m writing right now. It’s doesn’t matter which story, it’s every story. In this, I don’t think I’m any different from any other creative person who wants to perform her craft in the hopes that it will strike some kind of chord in his/her reader’s heart.

So look for some exciting news coming soon—barring any delay or animal emergency—about a new release and my plans for 2017!
Sandy 😀 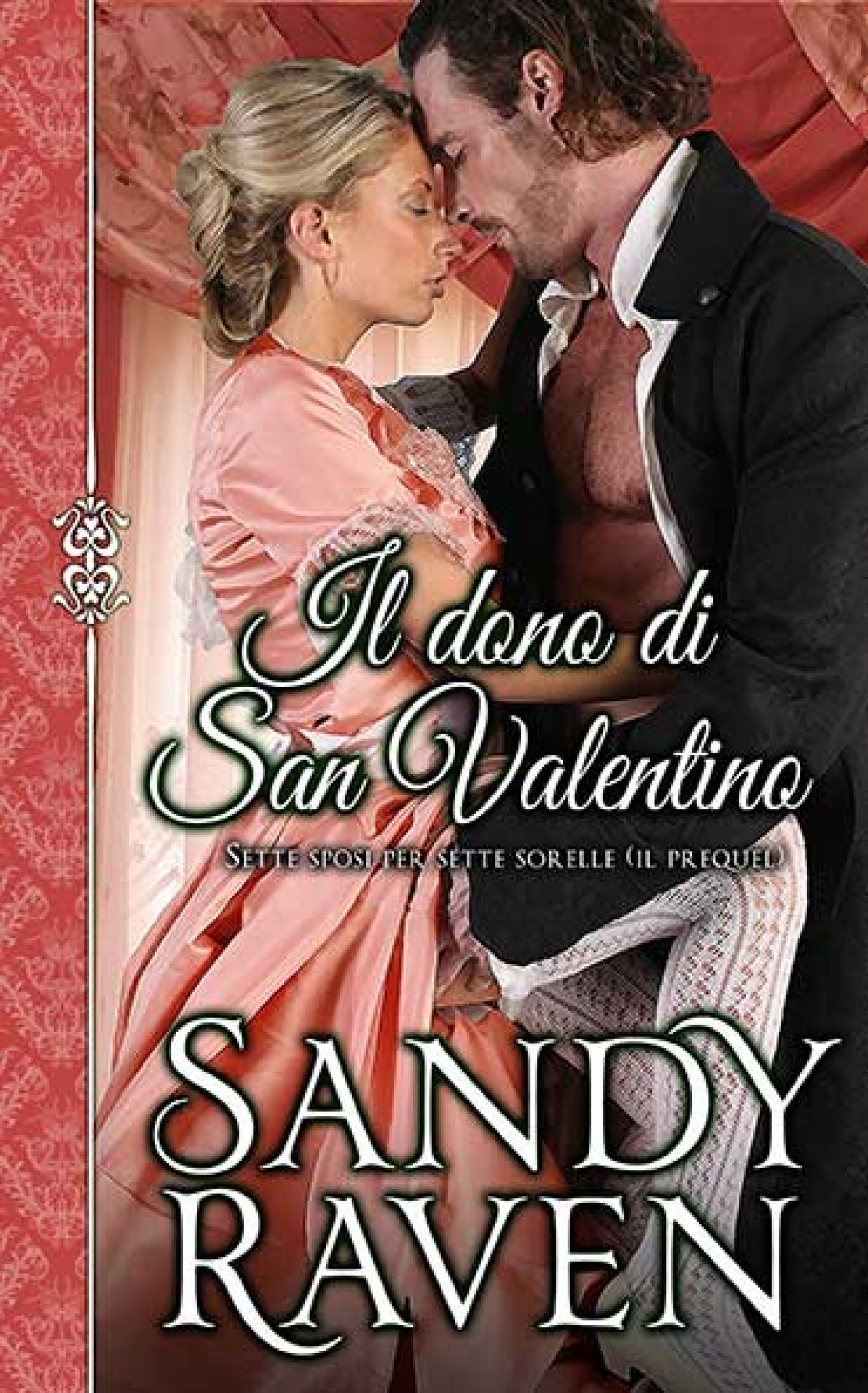 That’s right, plural. As in more than one.

Over the past year, I have been working with a fabulous Italian translator, F. Rossi, to translate my series into Italian. I chose Italian as the first language to translate to, as it was the first language I understood. My parents were both Italian, and growing up with the values that we do as children of immigrants, led me to create characters and plots that I believe reflect that upbringing. It’s an upbringing that many people will understand. Resilience, perseverance, love of family, faith in God… These are all things I learned early, and they are traits that have served me well in life.

So, during the past month, I have released two titles in Italian. They are the fourth book in The Caversham Chronicles (Le Cronache di Caversham,) Loving Sarah (L’amore di Sarah,) and the first book in a new series (well, the prequel to set up the series,) Il dono di San Valentino, (The Valentine Gift.) This story starts the Seven Grooms for Seven Sisters series (Sette sposi per sette sorelle). And I will be releasing the next one hopefully around Christmas. I’m still writing FATED LOVE, the first full novel in the Titans of the Revolution, and because I chose to take on such a big story it’s taking me a little longer than usual to finish. I hope to have that out this summer some time.

I’ve also released that prequel novella in a special Valentine boxed set that is available now everywhere. The Valentine Gift is the story of Lady Caroline Randolph and Captain Wilson from Already His. Near the end of Already His you learn that they are betrothed. Well, they get married you see, and well, you just have to read it. So you know they take on seven sisters, because that’s the title of the new series, but I’m not telling you anything else.

And, I wanted to leave you today with a pic of me and one of my favorite men in the whole world. I lost him today to (what we believe is) a cancerous liver. We’ll know more after we get the liver biopsy report. I loved this horse so much. He was proud, tolerant, stoic, and always a gentleman. Except when he wasn’t, which usually was not with me! I will miss him terribly. Rest in peace my Blue Man. 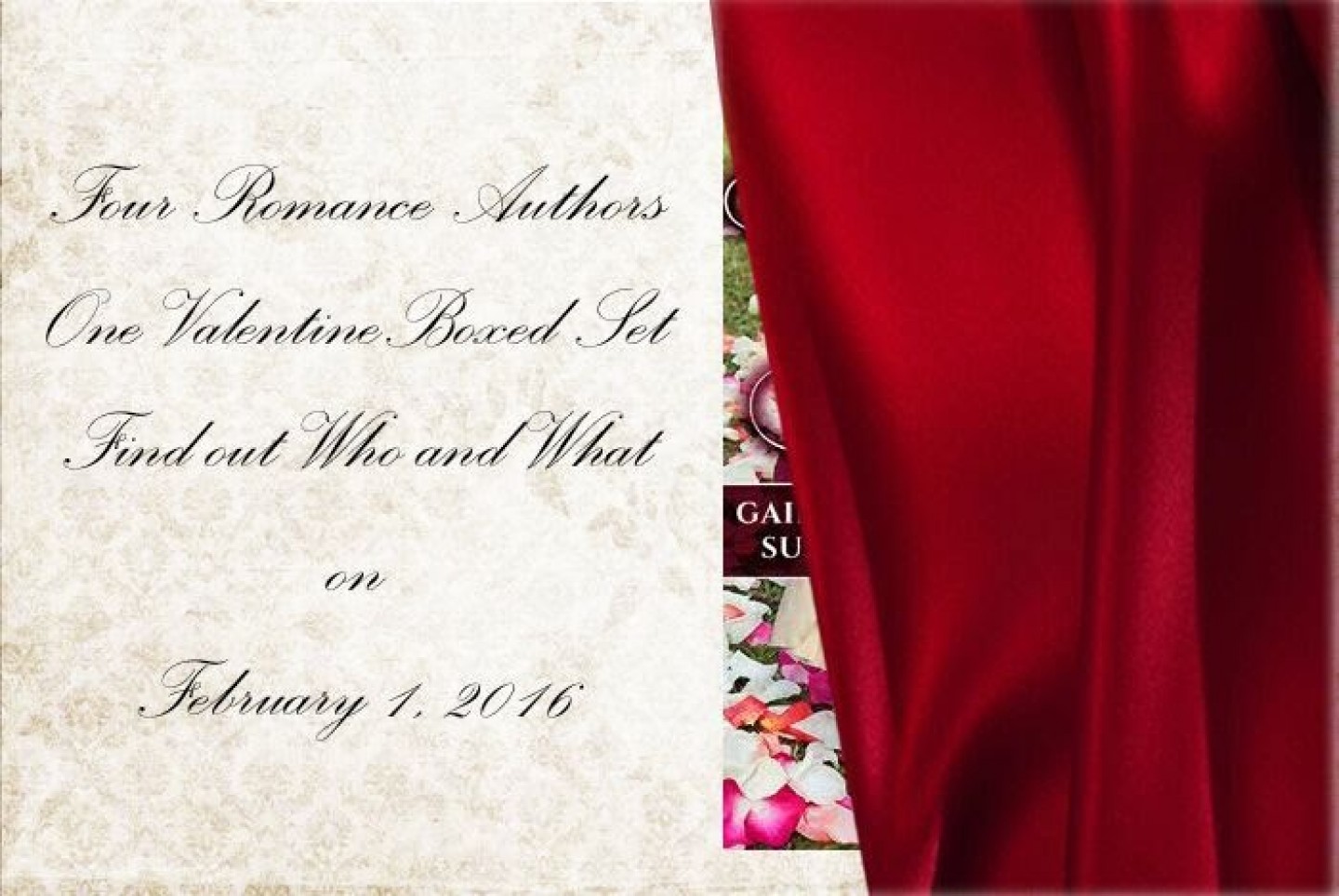 Something special is coming soon!

Stay tuned to this space… Details on 2/1/16. Something special is coming for historical romance readers. I cannot confirm, nor deny, whether I am a part of it, (but your guess is as good as the truth.) You’ll find out soon, though! 😉 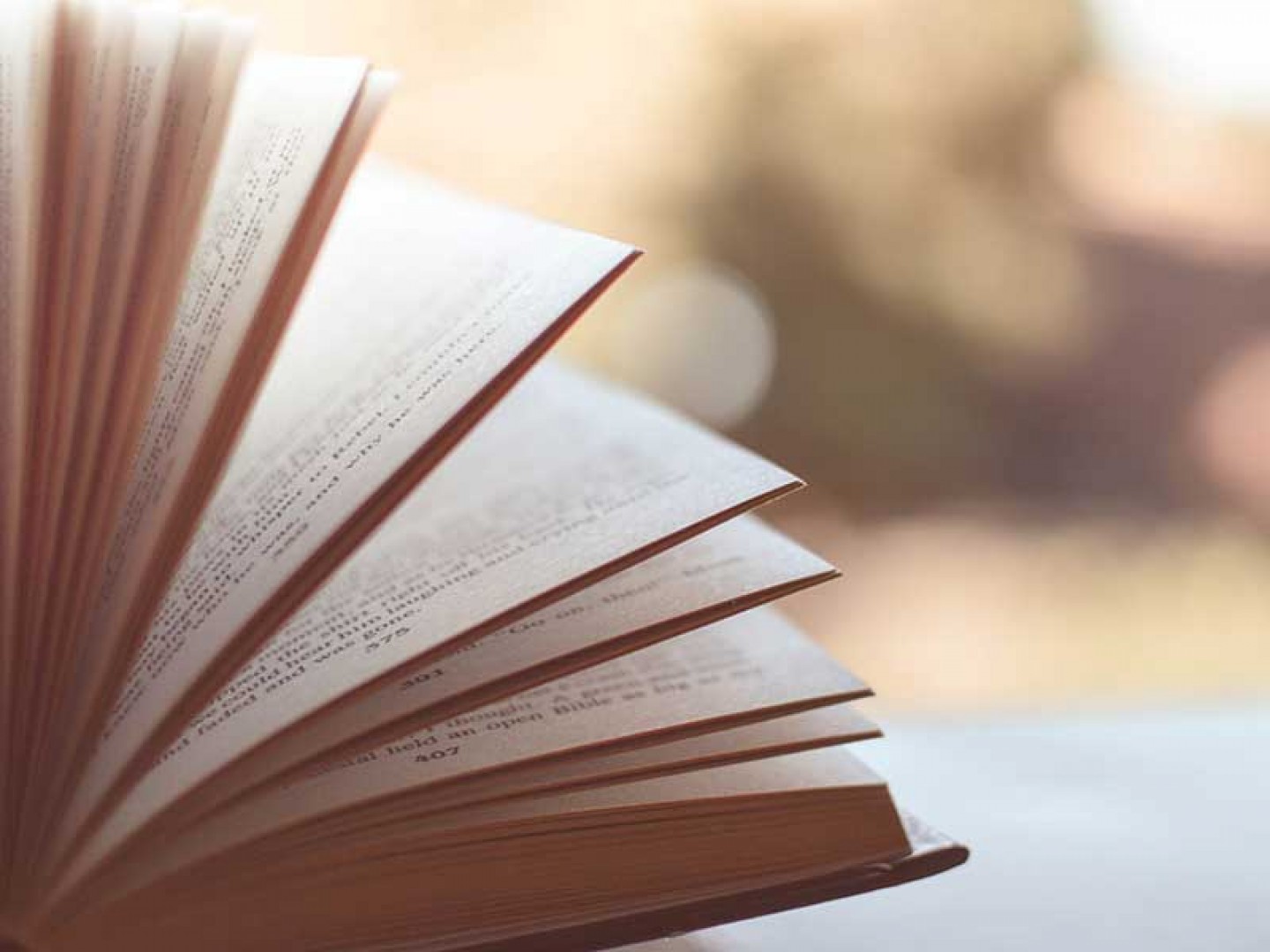 I have a secret surprise!

And I can’t tell anyone about it yet! But as soon as details are hammered out. I’ll post it here!

Do you remember Lady Caroline Randolph and Captain Wilson? 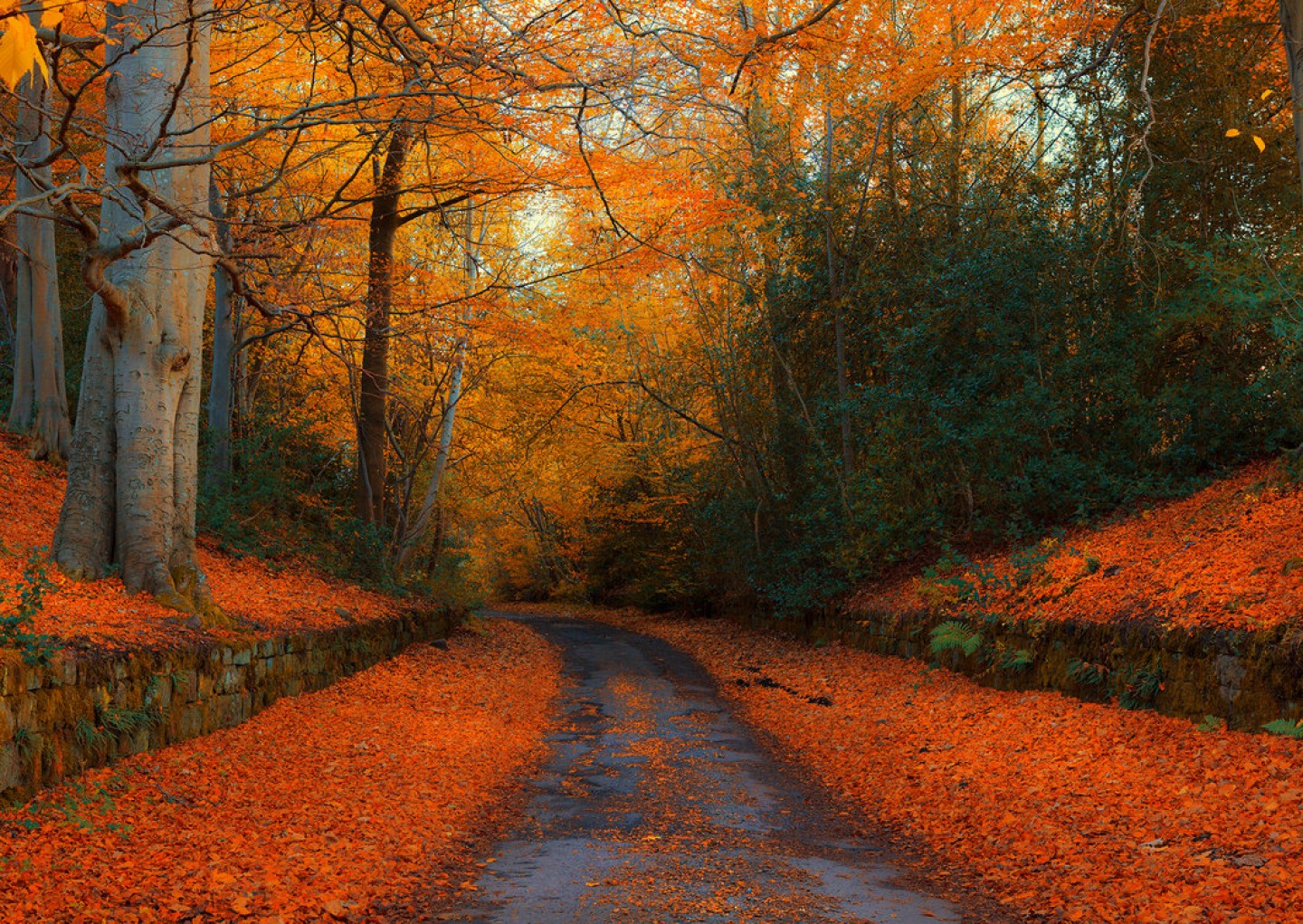 Happy Halloween and All Saints Day!

I have a surprise for you! The complete set of the first generation of The Caversham Chronicles releases in a few hours! In it is a short story, WHAT THE FATES DECREE. This story sets up the next two books.

I didn’t want my loyal readers to have to purchase the boxed set to get the short story. You shouldn’t have to pay for either because well… you’re loyal readers, right?

So here you are: http:///fates

Happy Halloween and All Saints Day! 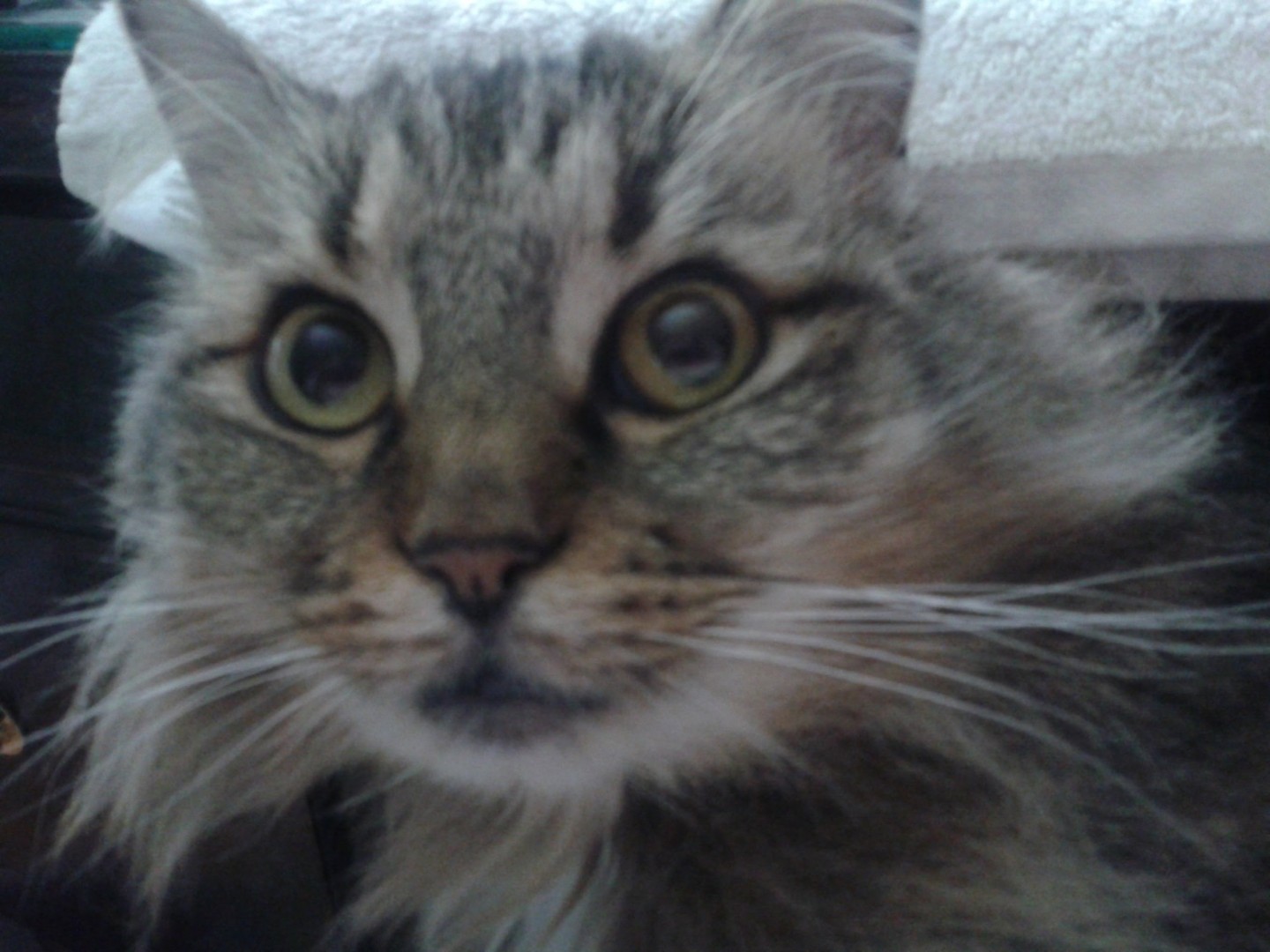 I’ve been laboring hard (very hard!) across several projects for the past few months. Last night I uploaded MISS AMELIA LANDS A DUKE in audio through ACX, and it’s already been approved! So within a few days listeners can purchase MISS AMELIA from the normal vendors, Amazon, Apple, and Audible. (I’ll post links when I have them.) Dennis and Victoria have agreed to working on LUCKY’S LADY, so that audio will hopefully be available before Christmas (but that might be cutting it a bit close.)

Earlier this week I heard from my fabulous Italian translator {I’m waving at you, Eugenia!} that GIA SUA (Already His) is complete and we’re just waiting on the final proofreaders to come back with any corrections. In a few weeks we’ll have another Italian book for sale!

And lastly… Right now I’m working on the edits to the short story I’m including in the boxed set that releases on 11/1/15. I love this story. It’s kind of where I am with my daughters. I have to let them go live their own lives now. I can’t keep them in the nest anymore, they have to go make their way in the world. So this story… The whole thing is the three mothers (Lia, Elise, and Beverly) deciding on sending their young girls to a house party in Scotland. There are reasons for and against, but you know in the end they go… 🙂 After all, their fates await them in the land of kilted hotties!

And to top it all off…. I’m writing the three girls’ book right now. I write at night usually, when the house is (sorta) quiet. I don’t that it’s ever really quiet with two dogs and three cats running around, but at least I know 1) the phone won’t ring, or 2) people won’t be ringing the door bell. Those things break me from my concentration and I have a hard time getting back in the story. Every few hours I take breaks and pop on into FB and hang out for a bit, then I go back to work, or to bed–depending on how tired I am.

Below is the cover of Already His, translated into Italian. GIA SUA will be available everywhere very soon!

And because I never leave you without a gratuitous cat or dog pic, have a very rare glimpse of Miss Kitty. She doesn’t come out of hiding often, and when she does it’s to remind me that I haven’t fed her yet today.